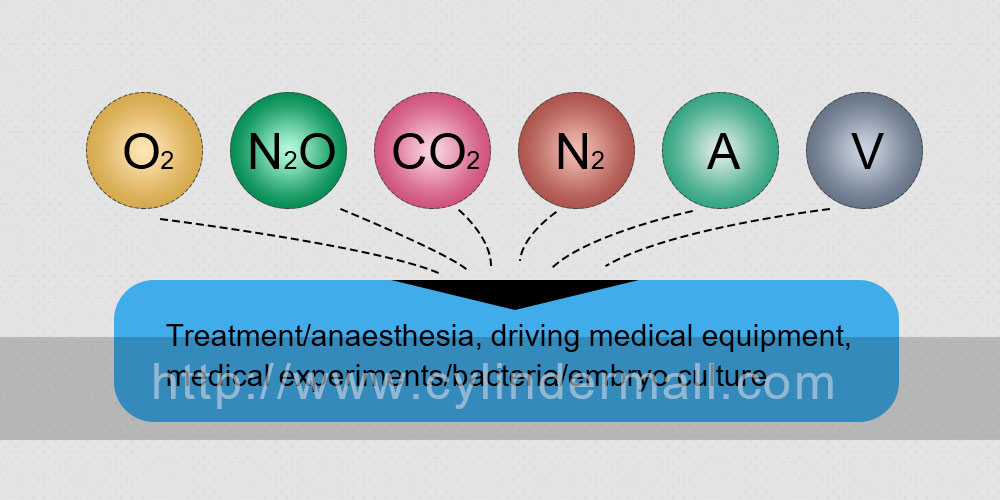 Use of Medical Gas

Oxygen - Oxygen is the basic substance that sustains life and is used medically to supplement oxygen in hypoxic patients. Note that directly accounting for high purity oxygen is harmful to the human body. The oxygen concentration for long-term use is generally 30%-40%. Oxygen is also used in high pressure chambers to treat diving, gas poisoning, and for aerosolization of drugs.


Nitrous oxide - Because a small amount of people inhale this gas, muscles will appear on the face, and a smile will appear, so this gas is also called laughter. Medical use is mixed with oxygen to make an anesthetic, but general anesthesia is weak. However, using nitrous oxide as an anesthetic is only suitable for minor operations such as tooth extraction and surgical suture.

Helium - used in medical applications such as high-frequency helium knives.

Previous The difference between the diameter Dn, De, D, d, Φ
Next The meaning of the gas cylinder seal
About Us
Product Catalog
Products